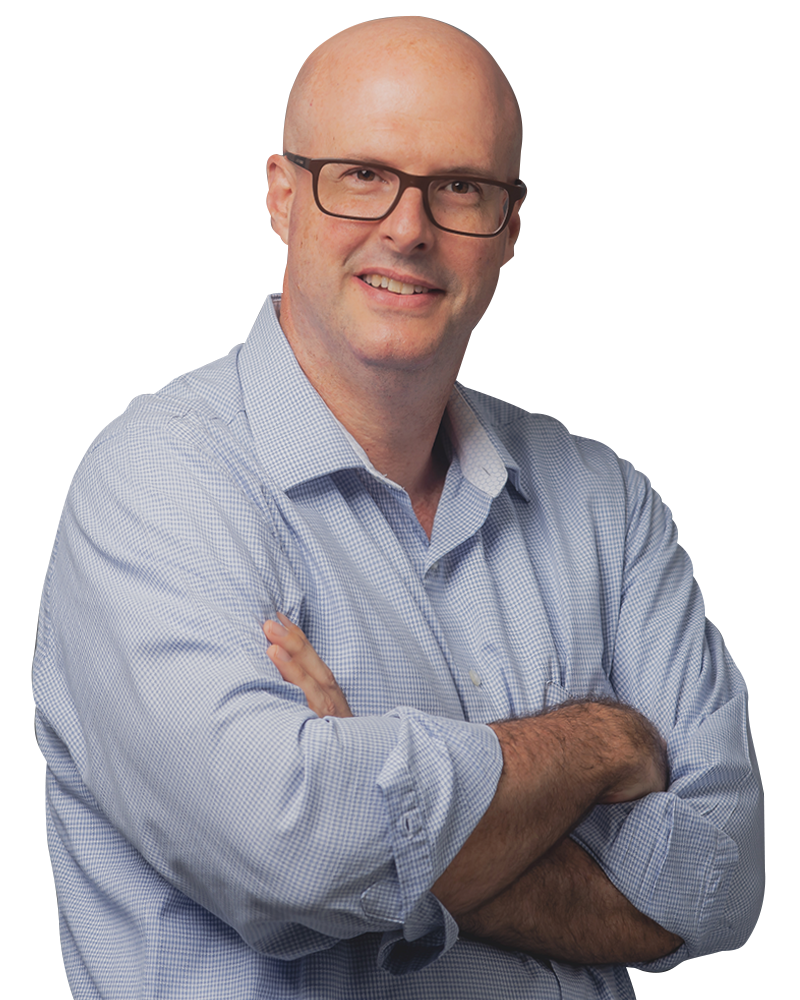 Andrés is a BLP Special Counsel in the San José office. He specializes in the practice of Real Estate & Hospitality and Corporate.

In more than 18 years of experience as a lawyer, he has advised in the legal processes involving the development of hotels, including construction contracts, financing, negotiation of administration contracts and franchises with international hotel operators (Four Seasons, Marriott, Hyatt and Hilton) for projects in Costa Rica and other destinations in Latin America.

He has represented tourism companies with an emphasis on the concession area of the Gulf of Papagayo Tourist Project in Costa Rica. He has vast experience in real estate transactions and professional team management in legal aspects of luxury resort sales, including plots for hotel development, single-family lots, condominium units, and fractional products.

In addition to his extensive knowledge in the development, documentation, planning and legal regulation of organized communities, resorts, and tourism projects, he has transactional experience in mergers and acquisitions, representing both national and foreign companies.