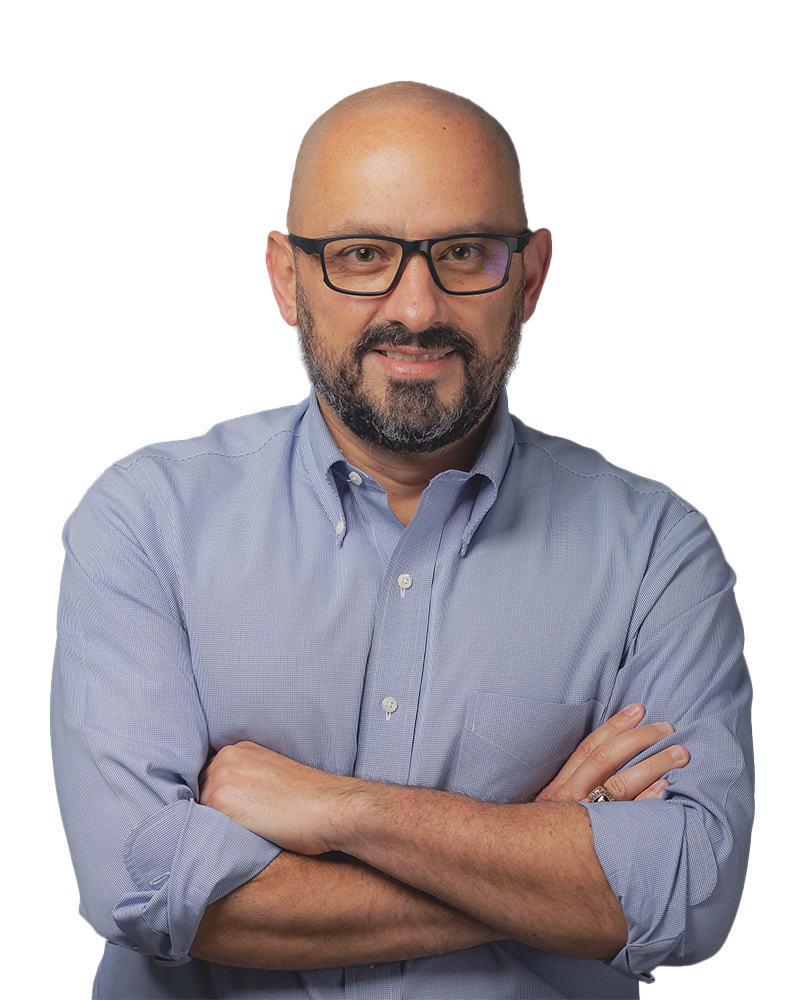 Neftalí is a BLP Partner in the San José office. He specializes in Business Law, and Insurance & Reinsurance, a practice area he heads in Central America in coordination with other lawyers.

In his more than 25 years of experience, he has advised on mergers and acquisitions, asset acquisitions, corporate reorganizations, and agency and distribution agreements in which he has represented national and transnational companies.

In the area of Insurance & Reinsurance has extensive knowledge in licensing and regulatory matters, reinsurance transactions, insurance contracts, and complex litigation on behalf of the main insurance companies in Central America and reinsurers with business interests in the region.

Neftalí is recognized as an expert, a master of insurance law, and is admired by clients and colleagues for his leadership as well as the extensive technical knowledge of insurance matters that he has acquired during his career. He is recognized as a point of reference and one of the most prominent lawyers in the insurance field in Central America.

In 2003, he became one of the founders of BLP after two periods as an Associate at KPMG. He was named a Partner of BLP in 2005.