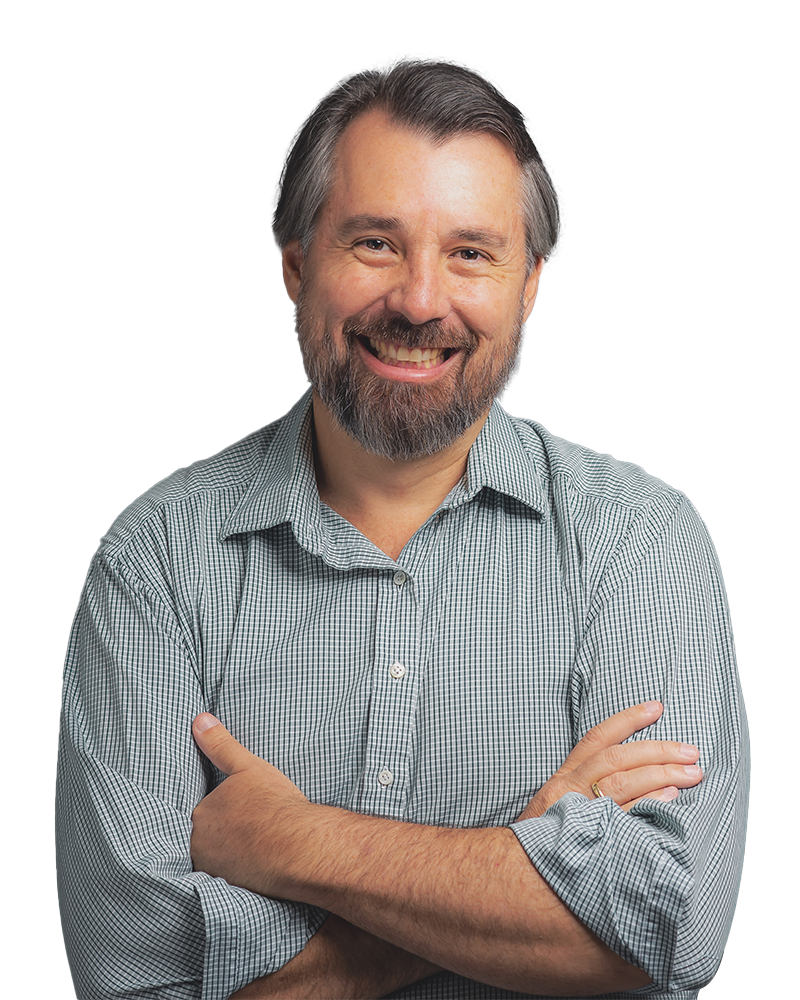 Luis is a BLP Partner in the San José office. His practice areas are Private Equity & Venture Capital, Banking & Finance and Energy & Infrastructure.

In his more than 15 years of experience as a lawyer, he has advised on the granting of credit and financing by recognized banks, financial institutions and DFI´s in the region. He has advised creditors and other organizations in financing for renewable energy projects and real estate developments in Costa Rica.

He joined the BLP team as an associate in 2008, after having been an associate at Gómez & Galindo for two years, serving during part of that period as Legal Advisor of the Costa Rican Banking Association. He also worked two terms as Head of Office of Deputy Aida Faingezicht Waisleder, was a director of the Center for Graduate Studies of the Latin University of Costa Rica, a parliamentary adviser to Deputy Luis Fishman Zonzinksi and assistant lawyer of the United Nations Program for Development (UNDP). Luis became a BLP Partner in 2016.